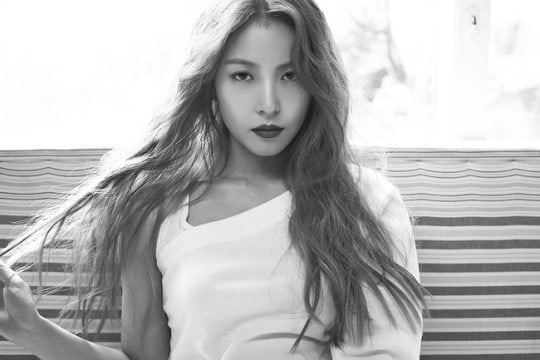 BoA is the fifth artist to release a single through SM STATION season two!

It was previously reported that BoA will be releasing a new single this month, and now the details have been revealed.

The track, titled “Spring Rain,” and its music video will be released on April 28 at 6 p.m. KST through music sites and SMTOWN’s official video channels. “Spring Rain” is the work of hit songwriter Kenzie, and it is a PB R&B track that expresses the contrasting emotions of love and hate.

Meanwhile, BoA is currently starring on “Produce 101 Season 2” as a producer, and she recently gained attention for mishearing an idol’s name as her boyfriend’s on the show.

This entry has 0 replies